It's Important to Be Counted!

Many local, state, and federal agencies do not accurately count trans people. Data collection forms often do not provide ways for transgender, genderqueer, or other gender variant people to indicate their gender identity. Many forms that try to be inclusive of trans identities often only list three categories: male, female, or transgender. This method of data collection lumps all trans people together into one category, which does not allow us to distinguish transwomen from transmen or genderqueer people and makes the data difficult to interpret or apply to a target population.

Some trans people may not identify as transgender, may live stealth, and/or may be afraid to tell people about their gender history--so even if given the opportunity to indicate this on a data collection form, they still may not choose to do so. Often transwomen are lumped into the "men who have sex with men" (MSM) category, which does a disservice to transwomen and results in inaccurate data collection. Not only is categorizing transwomen as MSM disrespectful of their gender identity, it means that even though transwomen are counted in data that are used to fund HIV programs, transwomen often do not benefit from the programs that are developed on the basis of that data. Transwomen have different needs, lifestyles, and concerns than MSM, and programs need to be developed with their uniqueness in mind. The CDC is currently looking at ways to revise its data collection and classification methods to make them more accurate and inclusive of trans people.

How Many Trans People Are There?

Worldwide estimates for transwomen are 1 in every 30,000 people. Transmen are estimated at 1 in every 100,000 people. (1, 2) However, these numbers are likely an underestimate because they only account for trans people diagnosed with Gender Identity Disorder and/or people receiving services at gender clinics, which we know are not inclusive of all trans people.

How to Accurately Capture Data on Trans Clients

We strongly encourage the use of a two-question method to accurately collect data. Change ALL intake forms in the agency to contain at least the following two questions: (3)

This may be more information than your funders require. But we want to encourage you to collect such information since it is better to collect more information in order to capture the data correctly, communicate inclusivity to your clients, and accurately reflect the clients you are serving. This extra information can be condensed later for reporting purposes. 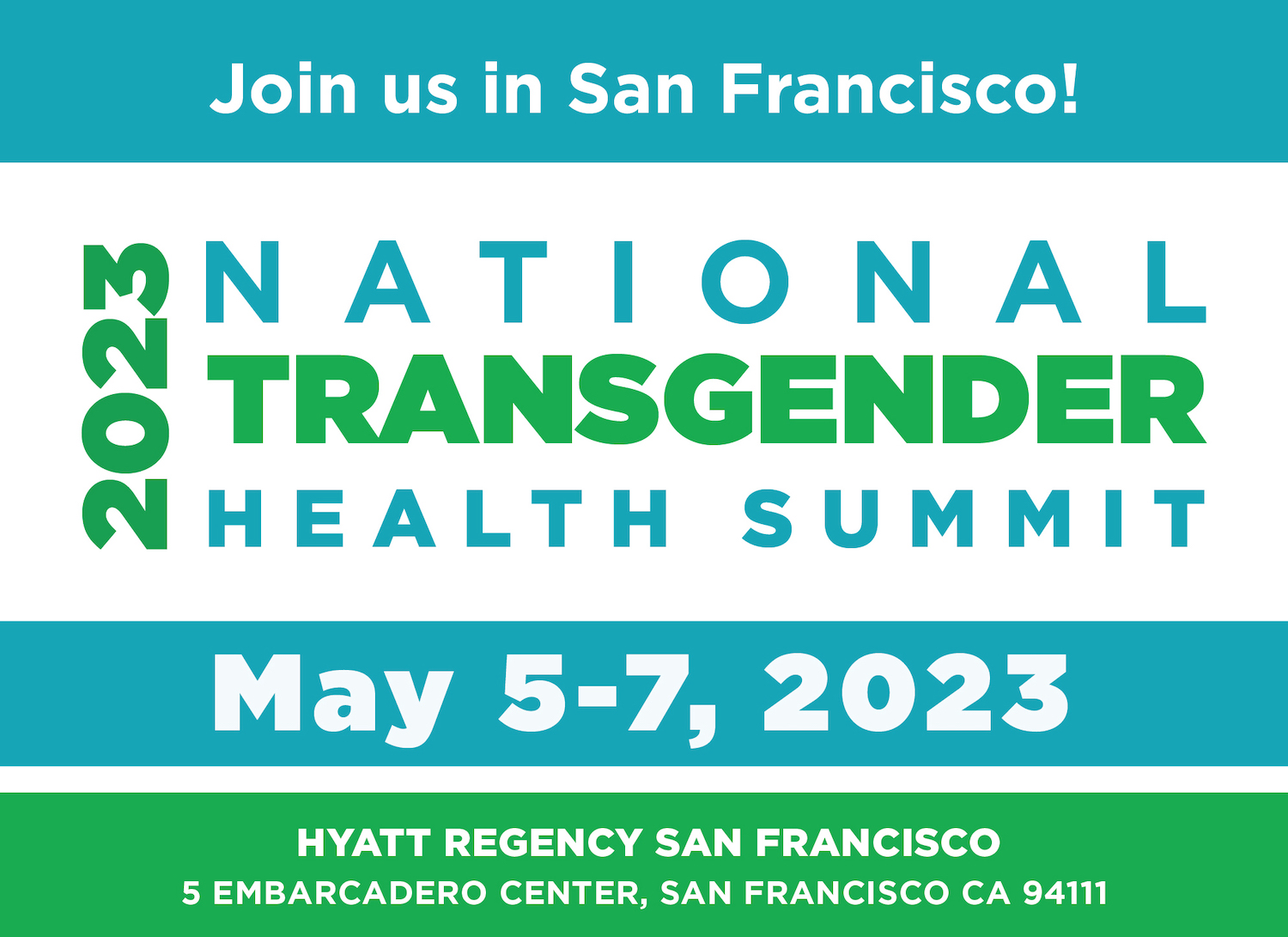