CAPS is a key program of the AIDS Research Institute at the University of California, San Francisco. CAPS includes five cores providing shared services to foster scientific interaction, stimulate innovation, and enhance the quality of research.

Consultations and technical assistance are offered by the Developmental, Methods, Community Engagement, and Intervention and Implementation Cores. Read more about each core below to learn more about the specific services and resources that are currently available. 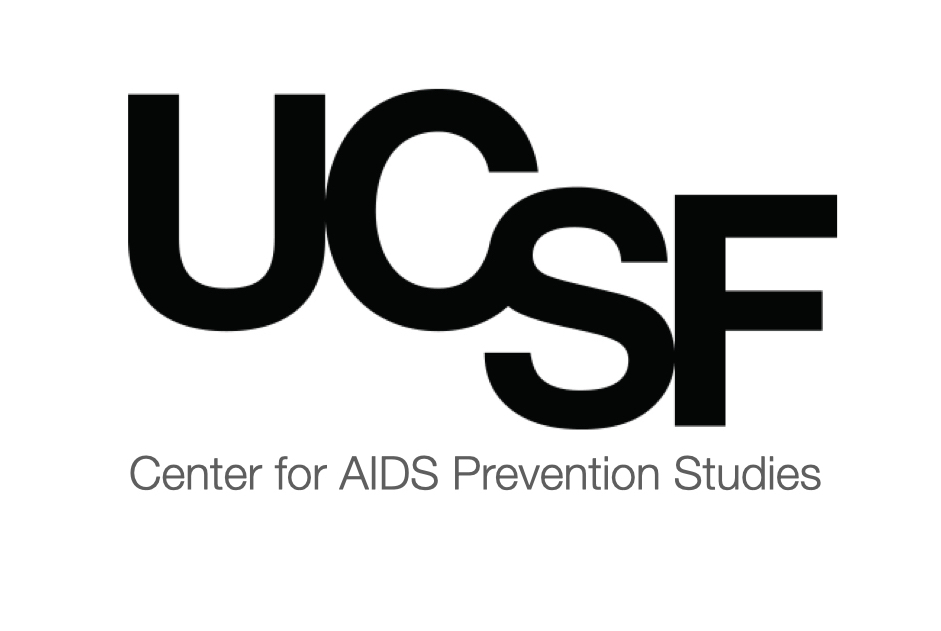